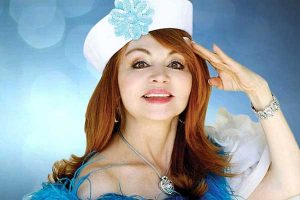 Judy Tenuta is the most famous person who has ever lived…and if you don’t believe it, just ask her. Judy is a triple threat in the sense that she has a strong stage, television, comedy and film credits with a large fan base. She has appeared in” The Vagina Monologues”, and “Menopause the Musical” both in LA and Chicago, and she’s had her own stand-up specials on Showtime, HBO, and Lifetime.

Judy was the first female stand-up comic to win “Best Female Comedian” at the American Comedy Awards and is a two-time Grammy nominee for her comedy CDs “Attention Butt-Pirates” and “Lesbetarians!” and “In Goddess We Trust”. That same year, she became the national spokesperson for a series of Diet Dr. Pepper commercials. The self-described “Love Goddess” and “Aphrodite of the Accordion” has made hundreds of guest and co-hosting appearances on such popular TV shows as “The View”, “Late Night with David Letterman”, “Larry King Live”, “Entertainment Tonight”, and “Comics Unleashed”.

Judy’s stand-up routine is appropriately described as an outrageous, mind-blowing comedy. She recently became an ordained minister, and converts her audiences to her signature religion, “Judyism”. A strong advocate for gays, children, and women’s issues, the fun-loving feminist preaches that all women should be worshipped as “Love Goddesses!”

Some of Judy’s roles include: an ex-showgirl turned wedding chaplain on General Hospital, a snobby judge on “Corey in the House” and a featured role in the teen comedy hit, “Material Girls”, starring Hillary and Haley Duff and directed by Martha Coolidge. Judy also produced and starred in her own film, “Desperation Boulevard” about a former child star who stops at nothing to make a comeback. Judy will soon appear in the indie film, “Sister Mary” with Bruce Villanch…. so watch out, Meryl Streep! 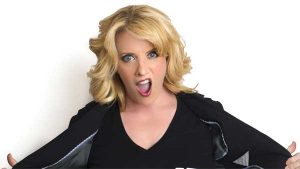 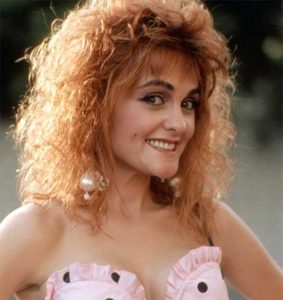 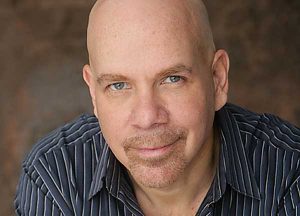 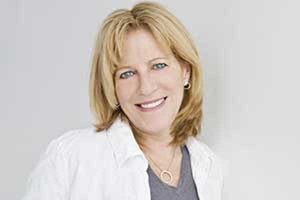 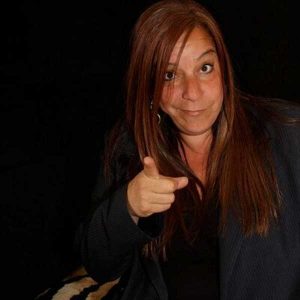