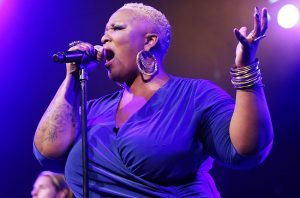 Frenchie Davis was born in Los Angeles, CA. She began as a theatre student at Washington DC’s Howard University. While studying there, she got her first acting/singing job playing one of the street urchins in a production of Little Shop of Horrors with a small theatre company in Germany.

The same German company later rehired her for a production of Jesus Christ Superstar, the following year. After her return to the states, she auditioned for American Idol…and was flown to LA, made her mark on the show, and turned out to be a huge favorite with america to win the show.
Frenchie worked in 2003 as a Grammy correspondent for Entertainment Tonight and performed the song “And I Am Telling You” on the set of ET for the show as well.

She was then cast in the Broadway show RENT, from which she took a leave of absence to portray the role of “Effie White” in the West coast tour of the play DreamGirls.

Frenchie was originally signed to star in RENT for 6 months but it turned into nearly 4 years. Before she left the show in early April 2007.

Rent, featuring book, music and lyrics by the late Jonathan Larson, has played almost 11 years at the Nederlander Theatre, where it opened on April 29th, 1996. A rock musical adaptation of Puccini’s La Boheme, the Tony Award and Pulitzer Prize Award-winning musical.

Frenchie also starred as “Betty Currey” in the comedy satire about President Clinton, called “Monica” the musical. This was done for the New York musical theater festival.

In August, Frenchie stepped into the shoes of Jennifer Holliday and starred in a one-woman stage play (for Hartford, Conn. Stage) based on the legendary gospel great “Mahalia Jackson” This production was called “Sing, Mahalia, Sing”.

In November of 2008, Frenchie co-headlined in (with her American Idol friend Ruben Studdard) the 30th Ann. touring road show of the hit broadway play “Ain’t Misbehavin.” Naturally, she played the part that won Nell Carter a Tony Award…. got rave reviews for the role, and received a Grammy nomination for the cast recording.

In July 2009 Frenchie released a dance cover of the Shannon classic “Give Me Tonight” which takes this hit song to a whole new place and for a whole new generation. The song received an amazing reaction from the Billboard DJs and from Frenchie’s fans all over the world.
In the summer of 2009 famed international DJ/Remixer, Tony Moran, released Frenchie’s second dance single called “You Are” as a CD single. Which went to the top of the Billboard Dance charts.

In Nov. of 2010 Frenchie, starred in the role of the “Fairy Godmother” in the stage production of “Cinderella” at the Berkeley Playhouse. The play received outstanding reviews and played to sold-out audiences throughout its run.

On April 26th Frenchie returned to television in the NBC singing competition show called “The VOICE.”

Her return to her first reality show since “Idol” has gathered her a mountain of media press (Carson Daly show, Extra, Access Hollywood, E! Ent. News, TV Guide channel, Good Day LA, etc.) and print exposure. In fact, on Frenchie’s debut, she was the #5 most talked about person on Twitter. Now that’s a return!

Frenchie will soon be in the process of starting to record her debut CD, which will be a combination of dance, classics, broadway, and a few new original songs.

Needless to say, the sky’s the limit for this singer, actress, and motivational speaker, with a “god-given” voice from above. 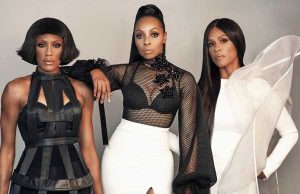 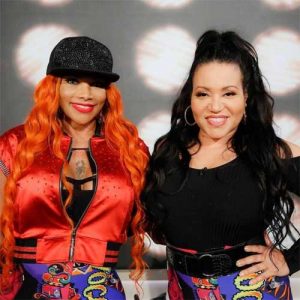 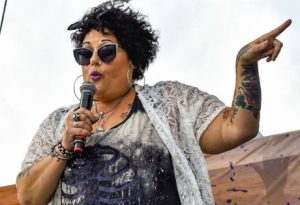 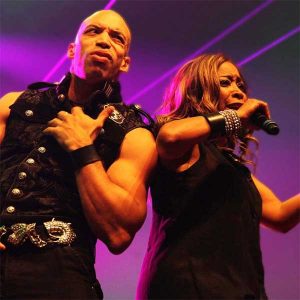 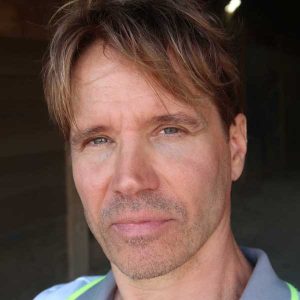 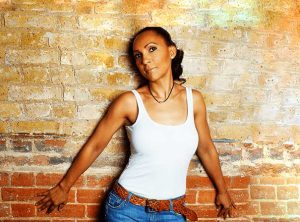