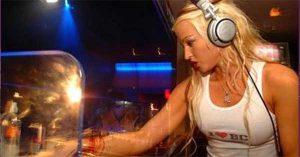 They say that big things come in small packages. This couldn’t be more true for this tiny 5’4 chameleon beauty that already turns heads as it is. To know that Mea is not just another pretty face, one would have to either clearly not be into music or have yet to witness this little diva completely raise the roof off of buildings by her dynamic showmanship.

Mixing experience with innovation, combining her powerful yet beautiful voice while playing or performing her own musical productions (as well as her previous collaborations with other artists, such as the globally known dj/producers; Miguel Migs, Trent Cantrelle & Richard Vission to well known mainstream producers such as Nynex, Marc Jordan & Fred Durst) all the while, with an unforgettable stage presence.

And that’s just the live performance shows. She is also one highly skilled DJ.

If you get to catch one of her DJ sets, your feet will no doubt be blistered the next day from dancing so hard to her always amazing music. Her DJ styles vary, depending on the gig, or how she puts it, whatever makes the crowd happy the most!” Most of the time you’ll get a variety of house- tech/house -progressive – electro house – electro rock – breakbeat and dubstep.

Mea pioneers a new place for women in the DJ world.

In an always exciting show, this crowd-pleasing DJ/Artist laces live freestyle vocals over a versatile set ranging from progressive house to intelligent breaks as well as introducing new singles from her amazing not-yet-released artist album. Being able to tie all of these elements together into a cohesive and truly amazing set not only defines Mea as an artist but solidifies her talent as a true musician. 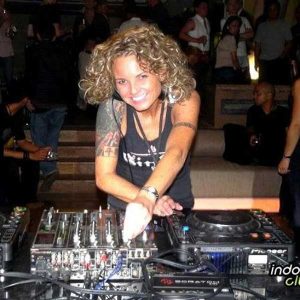 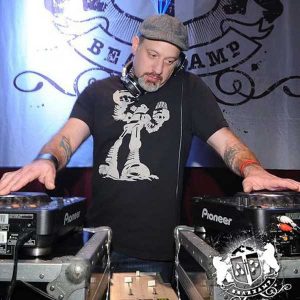 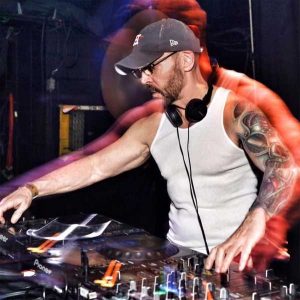 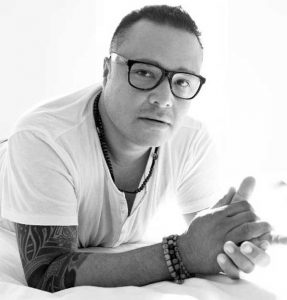 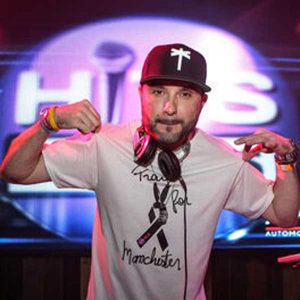 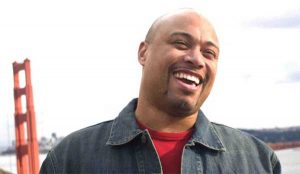