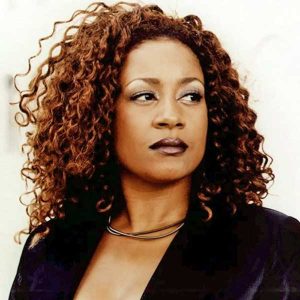 As the former lead singer and writer of the dance collective “Snap!”, Thea was catapulted to international stardom as the single “Rhythm Is A Dancer” took a firm grasp at the 1 position in Billboard Magazine and on numerous video charts including MTV’s and CNN’s top 20 countdowns, making “Rhythm Is A Dancer” one of the most memorable dance tracks of the ’90s. “Rhythm Is A Dancer” currently holds the the34th position on VH1’s top 100 Dance songs of all time.

1999 found Thea as the voice behind Soulsearcher’s massive international hit “I Can’t Get Enough”! In 2000, Soulsearcher scored again with Thea with the number thirteen U.K. hit and international smash, “Do It To Me Again,” which Thea co-wrote with producer Mark Pomeroy. These hot dance hits still get international airplay in 2009!

Perhaps two of the most memorable events in Thea’s career were performing with Turbo B. as SNAP! as the opening act for Michael Jackson’s HBO concert in Bucharest, Romania, and as Soulsearcher at Princess Dianna and Prince Charles’ “Party in the Park” in London, England. Over 120,000 people attended the benefit in Hyde Park where some of pop music’s biggest stars performed.

In 2001, Thea collaborated with Pusaka (the team of Chris Cox and DJ Irene) to record “I’m Addicted/You’re The Worst Thing For Me”. Written by Thea, Chris Cox, and DJ Irene, it was heralded as the anthem for the summer of 2001. It zoomed to the top of Billboard dance charts and hit number one. The track garnered major radio play and has been featured on the hit TV shows “Sex And The City” and “Queer As Folk”. The single can, also, be heard throughout the hit independent film, “PUNKS”, starring Vanessa A. Williams (Soul Food/New Jack City). In fact, at the 2002 Winter Music Conference, the song won the award for “Best Underground 12 Inch”.

In November 2003, Thea scored again with another number one Billboard Breakout “Just About Had Enough”. The single is listed as The Beat Hustlerz featuring Thea Austin which stormed toward the top of the Billboard Dance Charts.

Since then, Thea has spent much time touring internationally, writing and recording new tracks including “Bad, Bad Baby” (2009), “Deelight In The Light Of Life” and a cover of Company B.’s “Fascinated”. She’s learning and loving playing guitar is producing her first album entitled “Acoustic Austin”, and is producing upcoming teenage sensation, Simone. Thea Austin may be a dance music diva to some, but she’s also known as a down-to-earth person and as fun-loving as they come. She has the utmost love and appreciation for her family, friends, fans, and music, and continues to give them 100%. If you’ve ever met her, you’ll understand what I’m sayin’… She’s loyal and true to the greater good, and continues to give you all the soul power that she’s got! 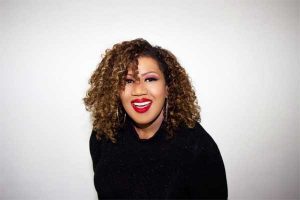 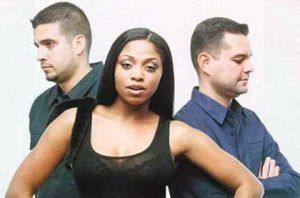 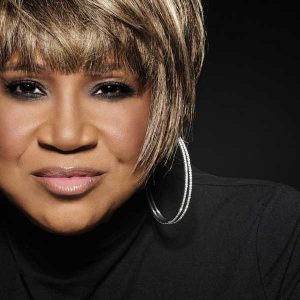 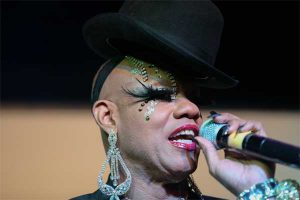 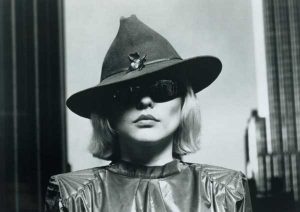